With salmon numbers declining around the province, the Upper Fraser Fisheries Conservation Alliance and Partners T’sil Kaz Koh and Stellat’en First Nations are taking steps to improve crucial Chinook spawning habitat in our own backyard. The Endako weir will stabilize the flow of the Endako River during spawning season and the incubation period to improve survival for the next generation of salmon, and will benefit the habitat of all fish that call the Endako home.

Burns Lake residents are invited to attend an in-person engagement session about the project. Note that two times have been booked to accommodate participants’ schedules, but both meetings will cover the same content.

Survey: We want to hear from you!

Please take 5 minutes to fill out a survey about the Endako weir, and sign up to participate in an online information session. You’ll be entered to win a $100 Visa Gift Card.

The Endako Chinook Need Our Help 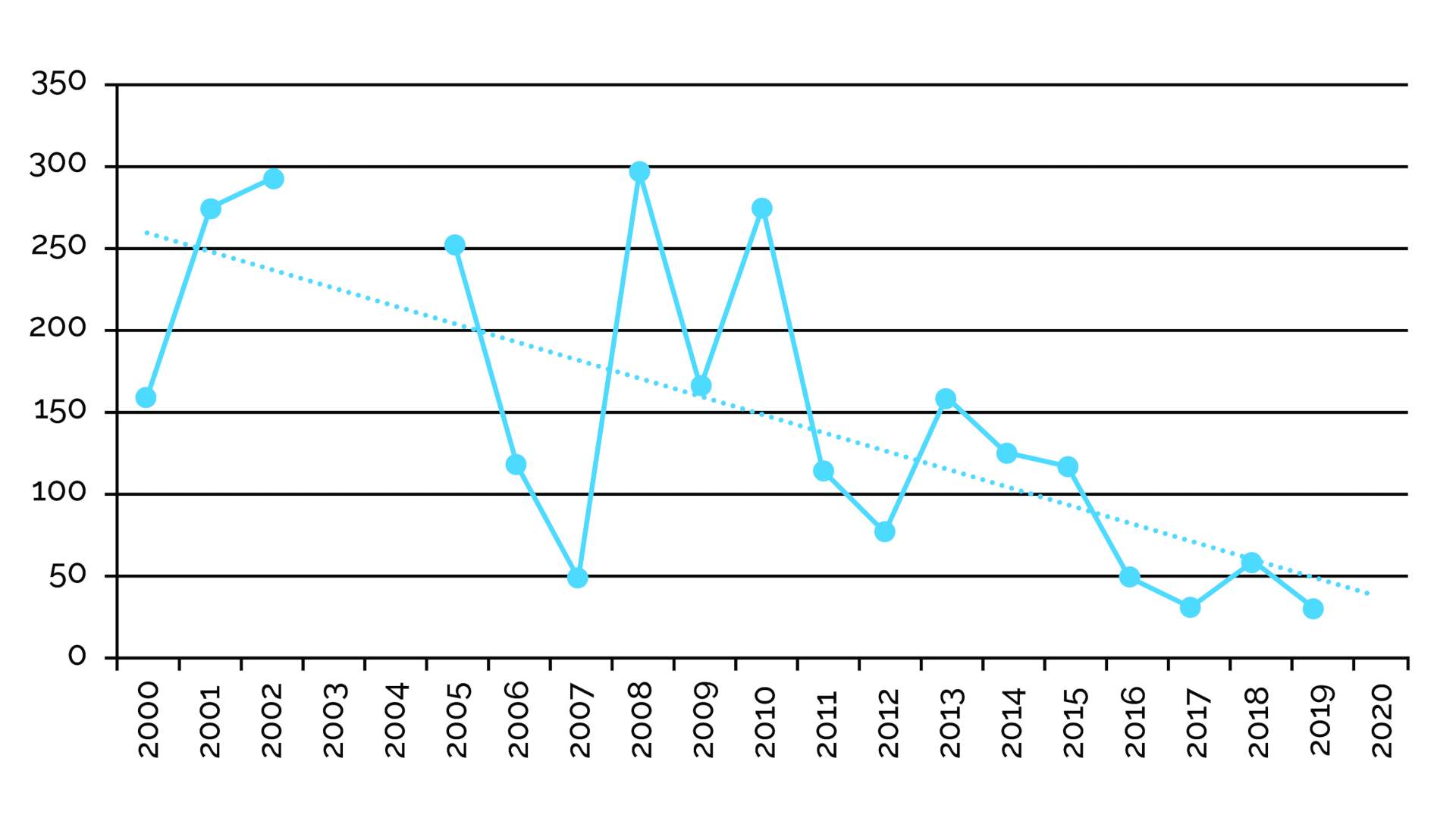 
Salmon has always been an iconic resource in British Columbia. First Nations in this province have relied on salmon for food, social, and ceremonial purposes since time immemorial. Many British Columbians love the challenge of reeling in one of these beautiful fish. But salmon populations are in sharp decline across the province, and it’s up to us to do something to help them.

Climate change, as well as reduced forest cover, have led to seasonal reductions in water levels and an increase in water temperature in streams and rivers in BC. This makes for challenging conditions for migrating salmon, and poor conditions for eggs that are incubating in these waterways. The effect in the Endako is lower August and September flows during periods that are key for Chinook and kokanee migration and spawning.

Figure 2: Water Flows in the Endako Before and After the Weir

Stabilizing Waterflow in the Endako


Artist's rendering of the flow of the Endako River before and after weir construction. 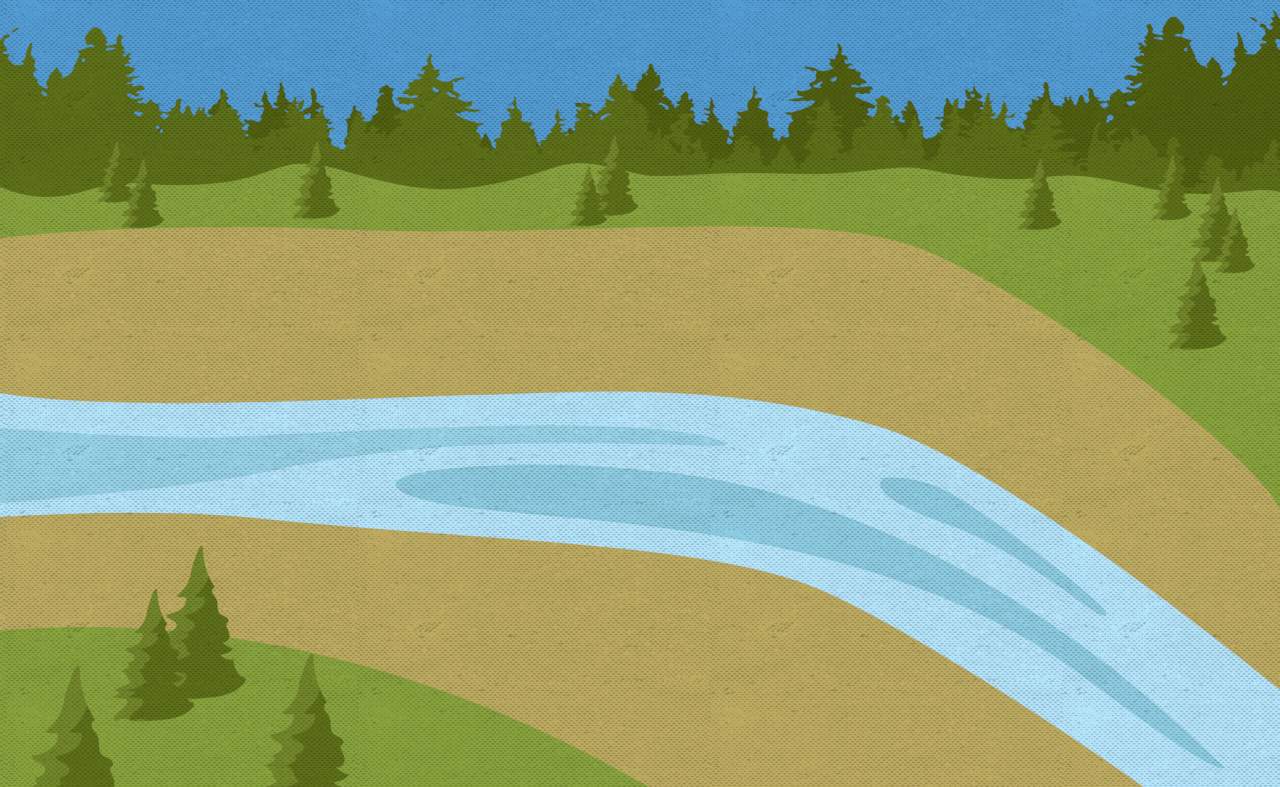 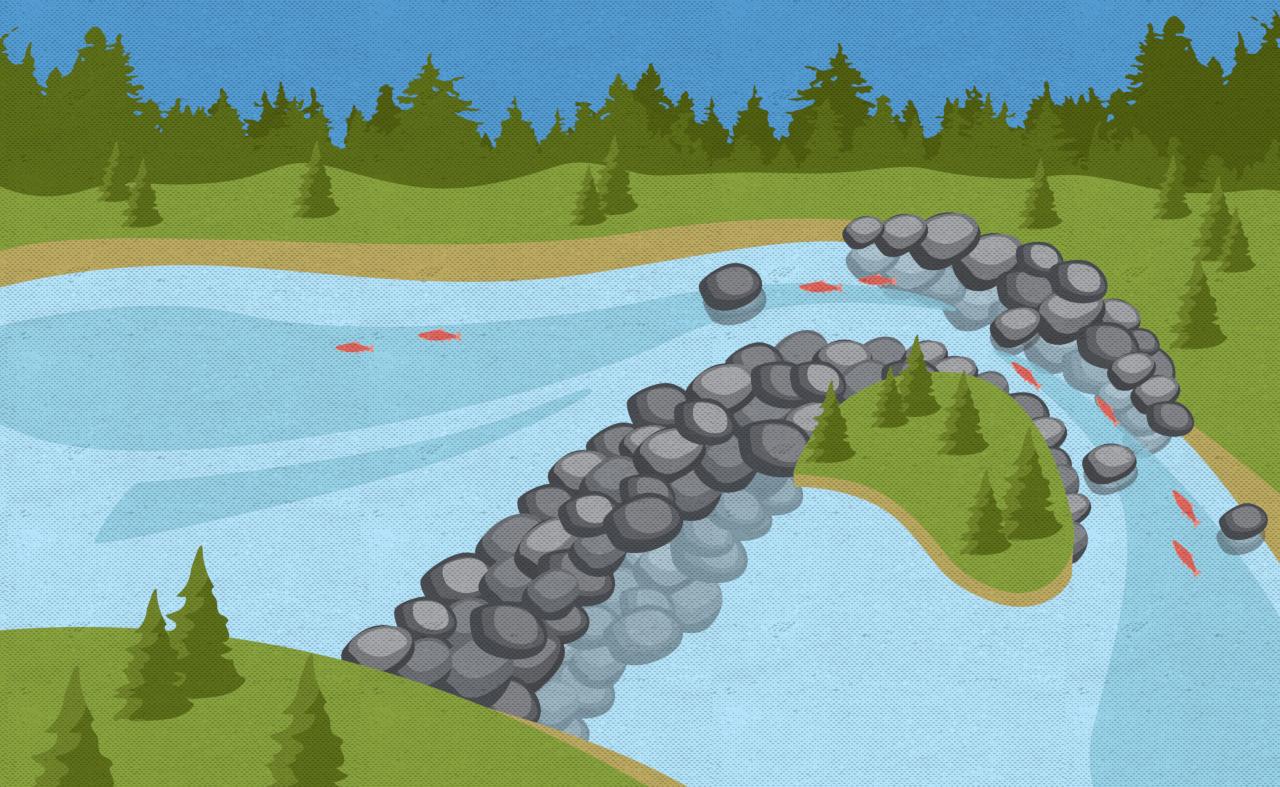 Water Survey Canada and the Upper Fraser Fisheries Conservation Alliance (UFFCA) have been monitoring the Endako for over 20 years. The UFFCA has now come to an elegant solution to the issue of lower water flow: build a weir where Burns Lake flows into the Endako River.

A weir is a structure used to manage the flow of a river. The proposed Endako Weir is very simple in its design: rocks will be placed across the Endako River where it flows from Burns Lake, with a series of notches and pools that aim to reduce the outflow. This will result in slightly more water being stored in Burns Lake during the summer, therefore sustaining higher flows in the Endako during spawning season. These increased flows will improve the spawning and incubation habitat for Endako River Chinook and kokanee and improve habitat for all resident fish that utilize the Endako.

The weir will include a fishway to allow kokanee fry to migrate from spawning areas below the weir back into Burns Lake. The nature-like fishway will also allow rainbow trout and other fish to move freely between the lake and the river.

What Will the Weir do to Water Levels in Burns Lake?

The weir’s construction will not significantly change Burns Lake’s water levels. High water levels will not change at all, and average levels during the year will increase by 33 centimetres, or about 1 foot.

Figure 3 illustrates the effect of the weir on Burns Lake water levels. The red line shows the water level during a sample year before the weir construction. The blue line is a model showing water levels in the lake after the installation of the weir.

What happens if the weir fails?

According to the hydrological engineering report commissioned as part of the planning of the weir, the weir is very safe. Even if the weir totally fails, the infrastructure and economic losses will be limited to the weir itself, and the weir’s owners. A breach of the weir, even at maximum water levels in Burns Lake, is extremely unlikely to impact environmental or cultural values.

How will we know whether the weir is working?

Measuring the effectiveness of the weir will be the job of UFFCA biologists and technical staff, who have installed water monitoring stations on the Endako River and in Burns Lake. These will be able to tell if the weir is successfully increasing water flows in the Endako where fish spawn.

The UFFCA’s partner the Carrier Sekani Tribal Council also counts spawning Chinook in the Endako system, which will provide another way to understand the effectiveness of the weir. Of course water flows are only one factor in the decline of salmon in BC, but we are hopeful that with the weir installed, as well as the release of Chinook fry reared in enhancement facilities such as the Spruce City Wildlife Association Hatchery in Prince George, that the Endako Chinook will recover and once again be plentiful.

In collaboration with the Carrier Sekani Tribal Council, Ts’il Kaz Koh and municipal, provincial and federal levels of government, the UFFCA will also have teams regularly maintaining the weir to ensure it continues to do its job and complies with provincial safety regulations.